Diameter Signaling Market To Reach The Precipice Of Success With a 44.19 % CAGR by 2025

The Future Connection To The Diameter Signaling

The development and projected congestion in signaling traffic over the effective routing of signaling information will hold a central role in the future for managing of IMS, 3G & LTE networks and policy used for translating, connecting, and interoperating diameter components. However, the market requires development in the modern signaling infrastructure to oppose challenges such as flexibility in the network, scalability, and maintenance.  The incidence of the factors such as the number of mobile users across the world and upsurge in disposable income levels along with the increasing utilization of smartphones is expected to open up new avenues for growth in the upcoming years. 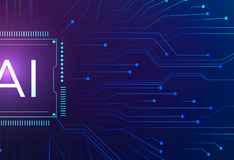 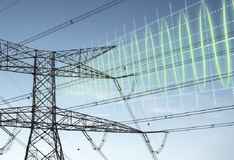 Trends That Are Reshaping The Renewable Energy Market

Why Electric Vehicles Are the Future of the Automobile Industry 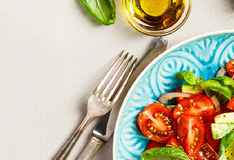 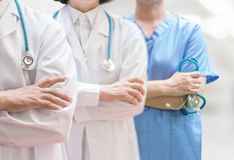 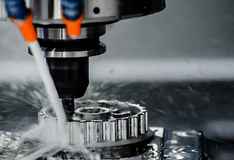 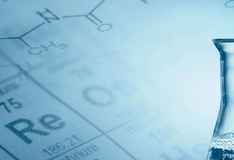 Advanced Ceramics: The Advantageous Phase that is Shaping It

Why Businesses are Wagering on High-Performance Computing (HPC)

Trends That Are Reshaping The Renewable Energy Market

Why Electric Vehicles Are the Future of the Automobile Industry
© 2022. Market Research Future. All Rights Reserved.